We have collaborated with Fraser Muggerdige and artist Jeremy Deller on the design of the ‘Utopia Treasury’, a temporary foyer, library and social hub located in Somerset House’s Embankment entrance. Throughout the 2016 it will host a rolling programme of talks, debates, workshops, film screenings and salons, as well as a library full of ‘Utopia’- themed literature. 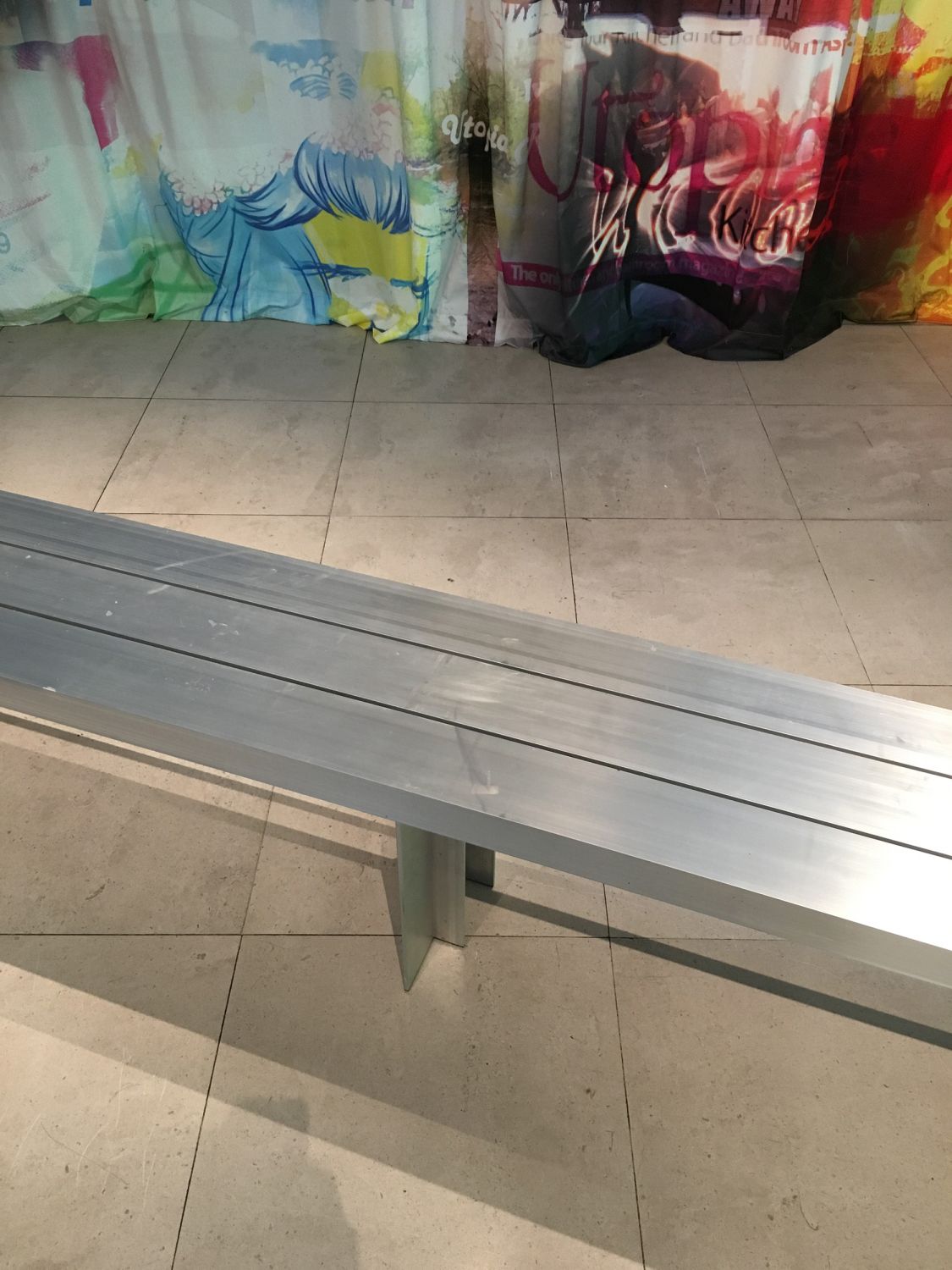 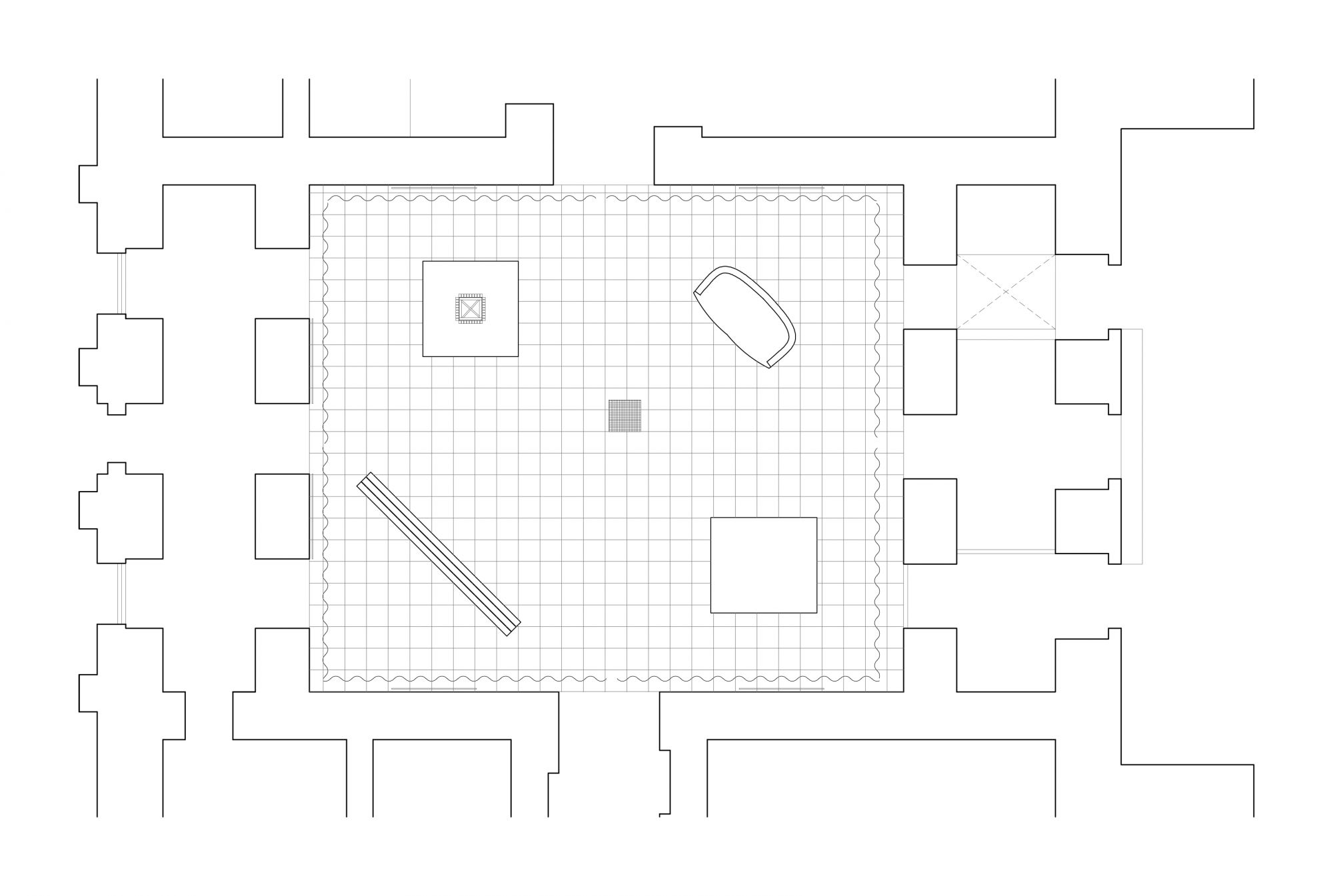 Designed to resemble a temple, the Treasury is populated by an array of furniture of different styles and provenance, a library for visitors to browse through utopian literature and discuss ideas around the theme. At the heart of the treasury, a large vitrine containing a collection of ‘utopian’ paraphernalia is illuminated by an impressive neon chandelier. 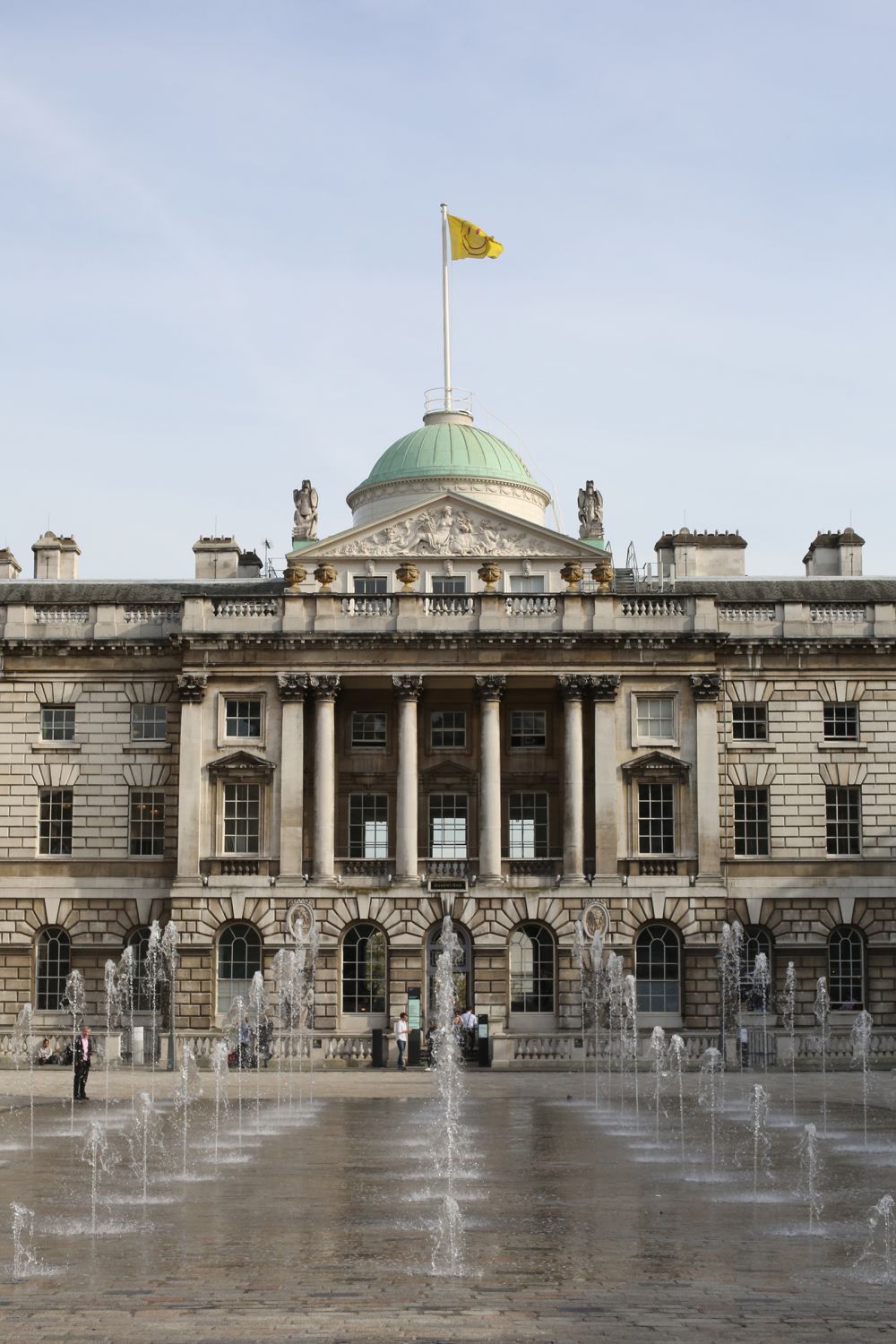 The curatorial concept, as described by Muggeridge: “Anything goes as long as its got utopia in its name”. 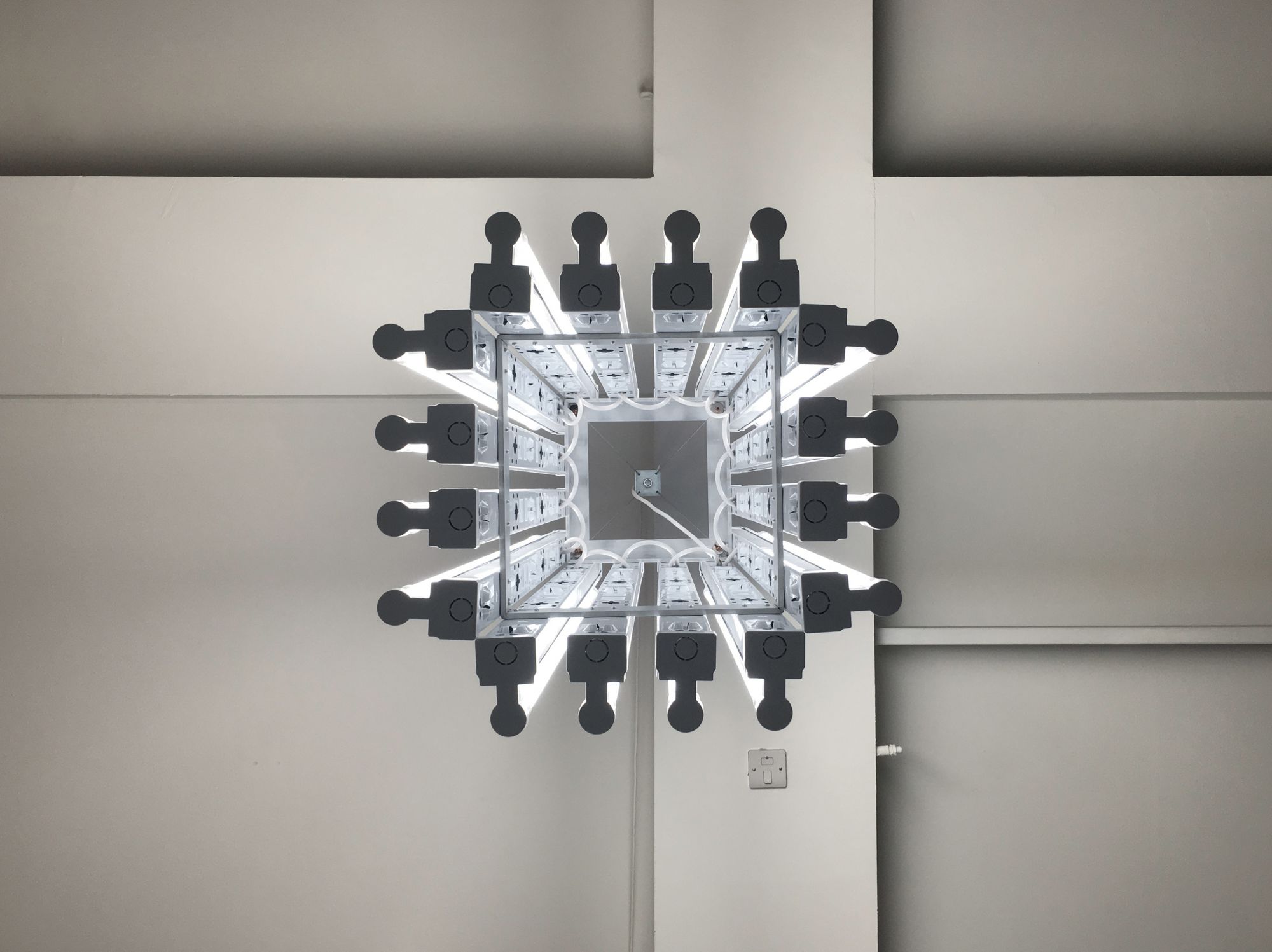 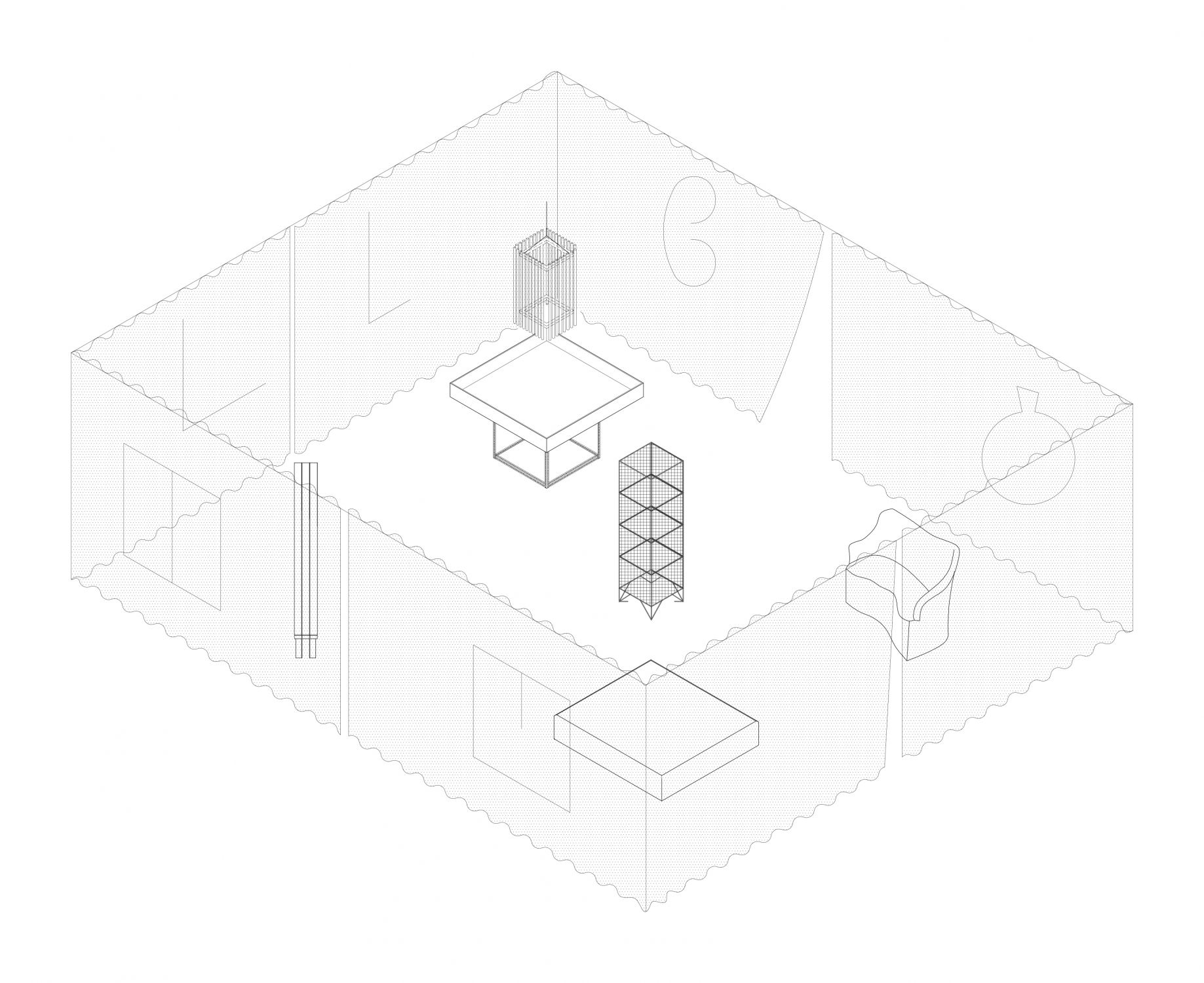 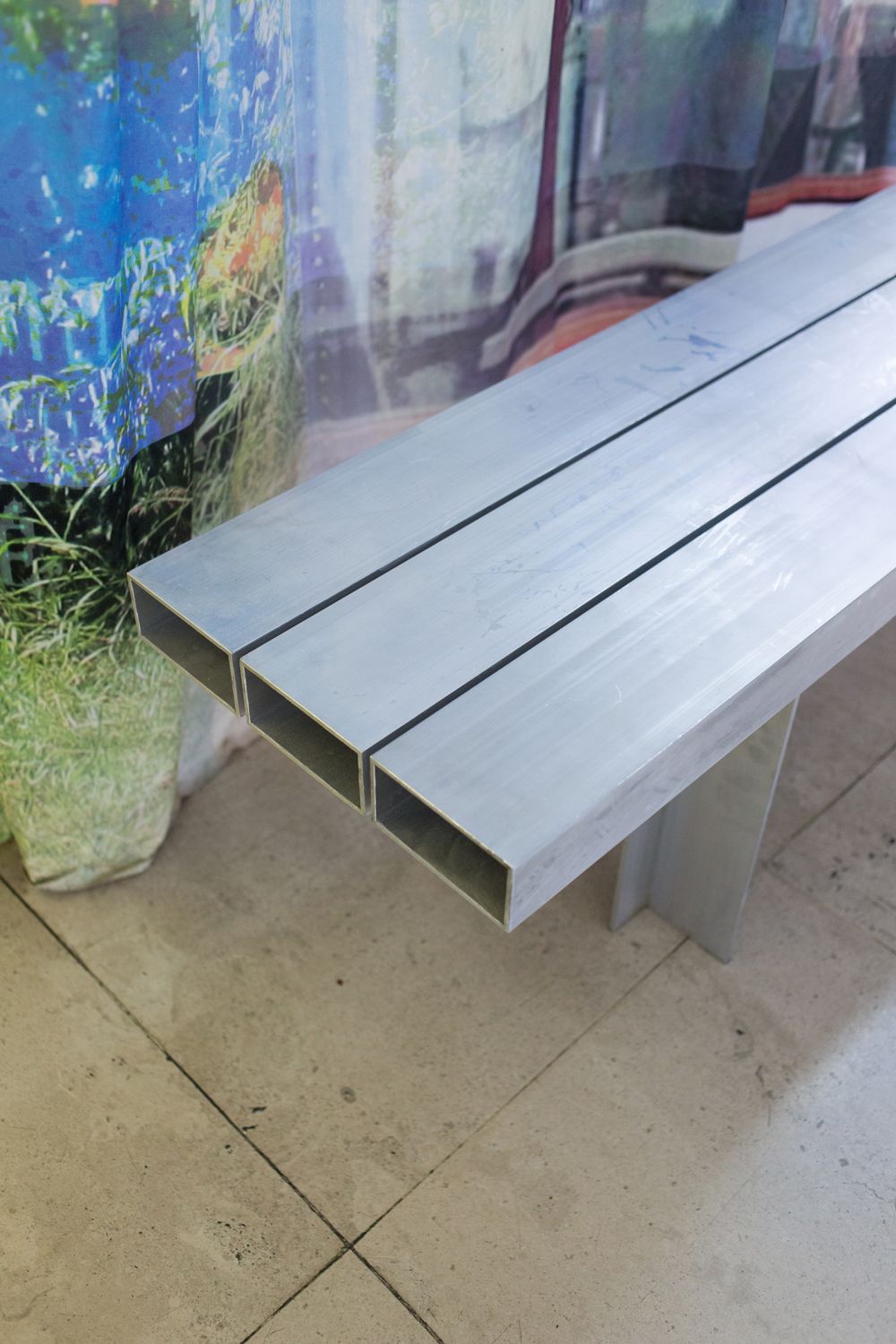 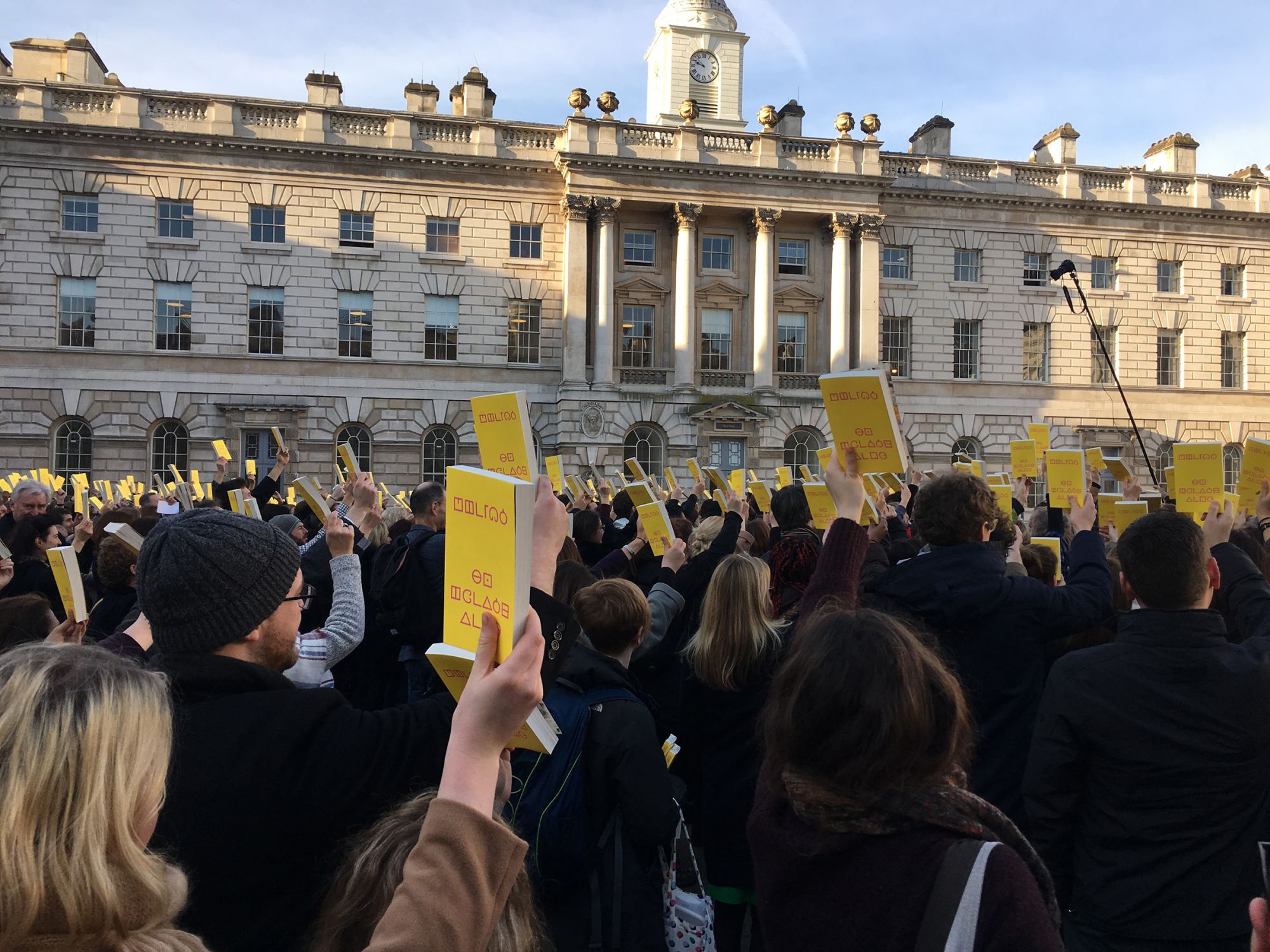 UTOPIA 2016 at Somerset House is a year of imagination and possibility that will celebrate the 500th anniversary of the publication of Thomas More’s inspirational text, Utopia – the largest ever celebration of this radical work anywhere in the world. Utopia 2016 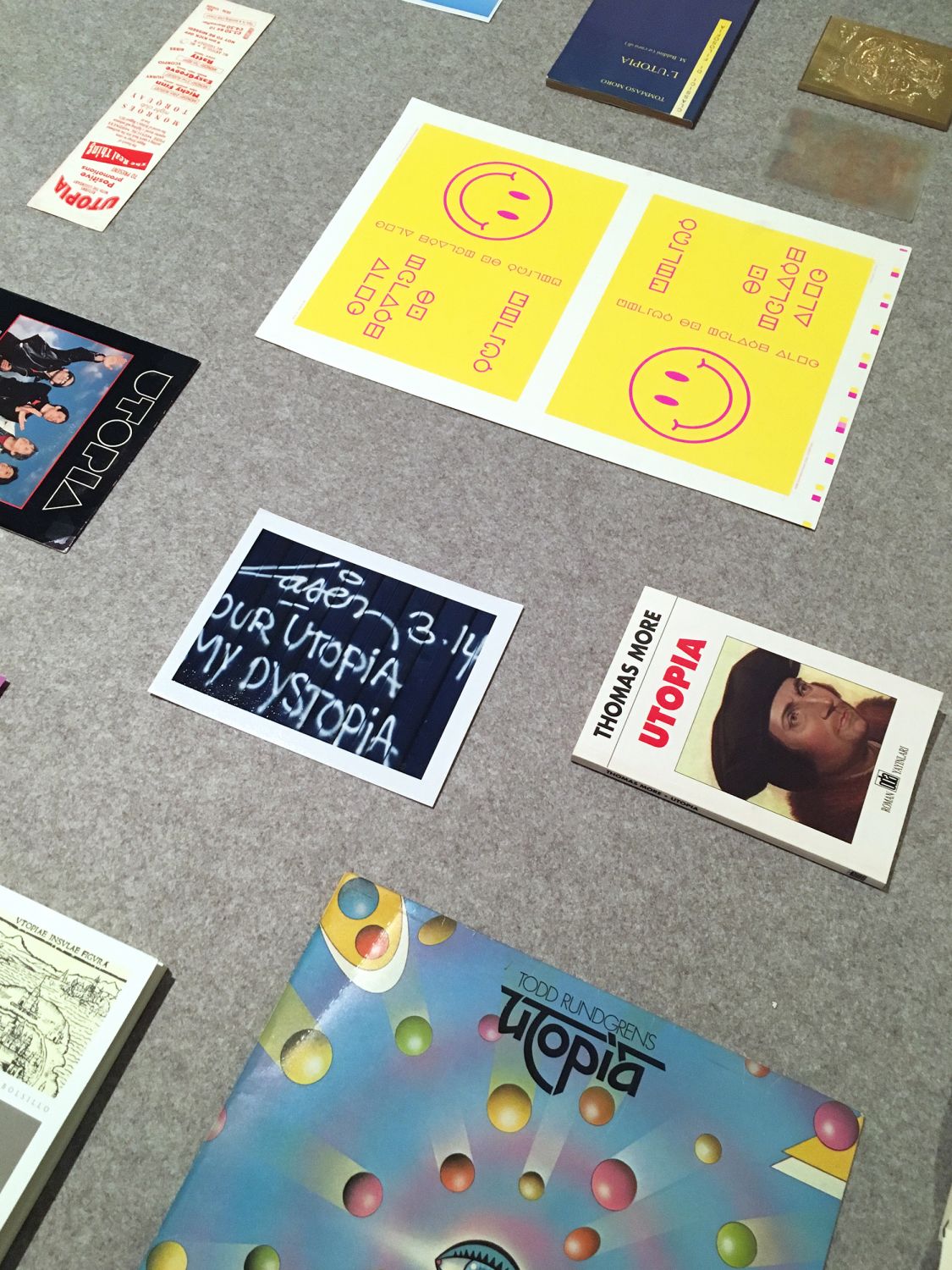 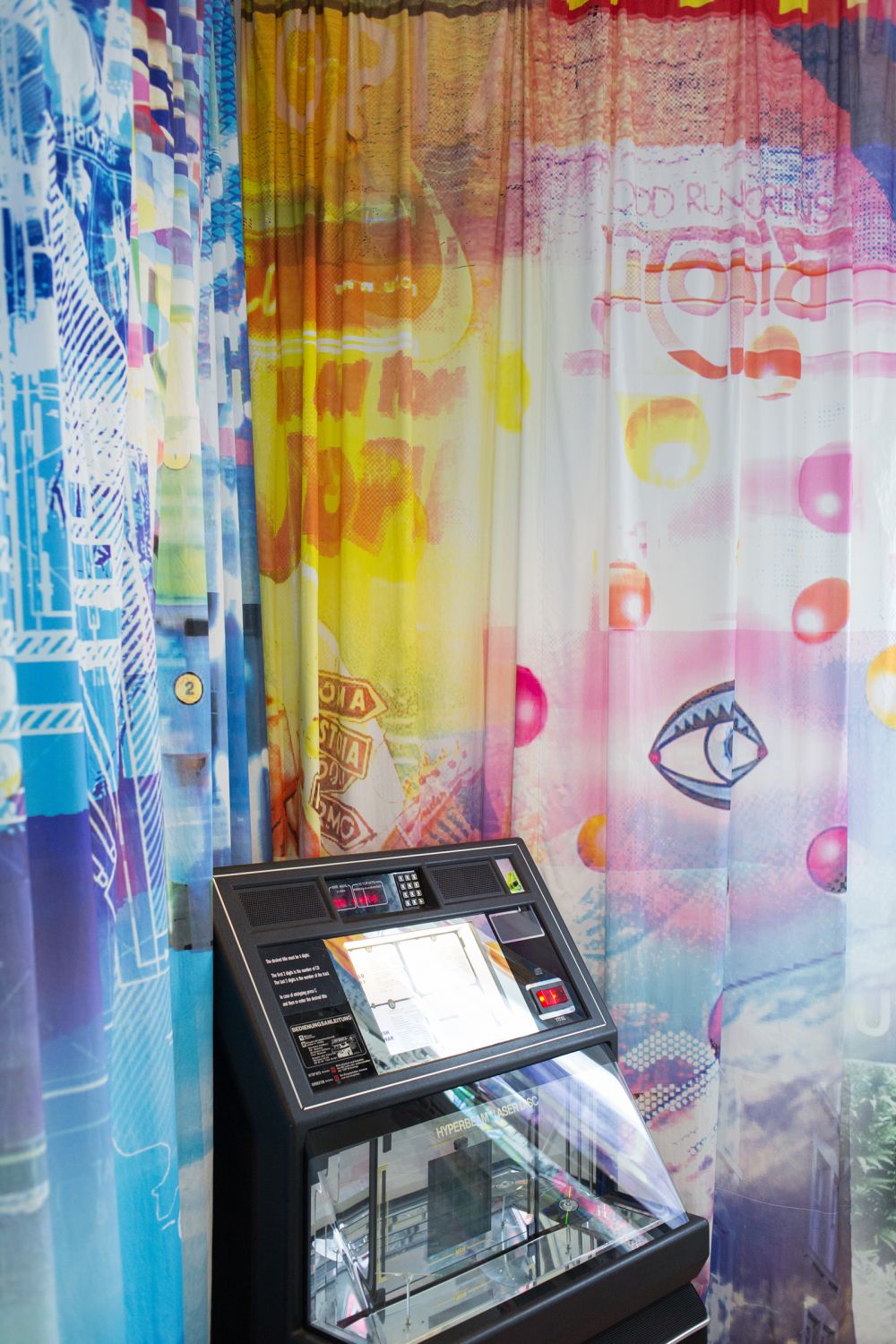 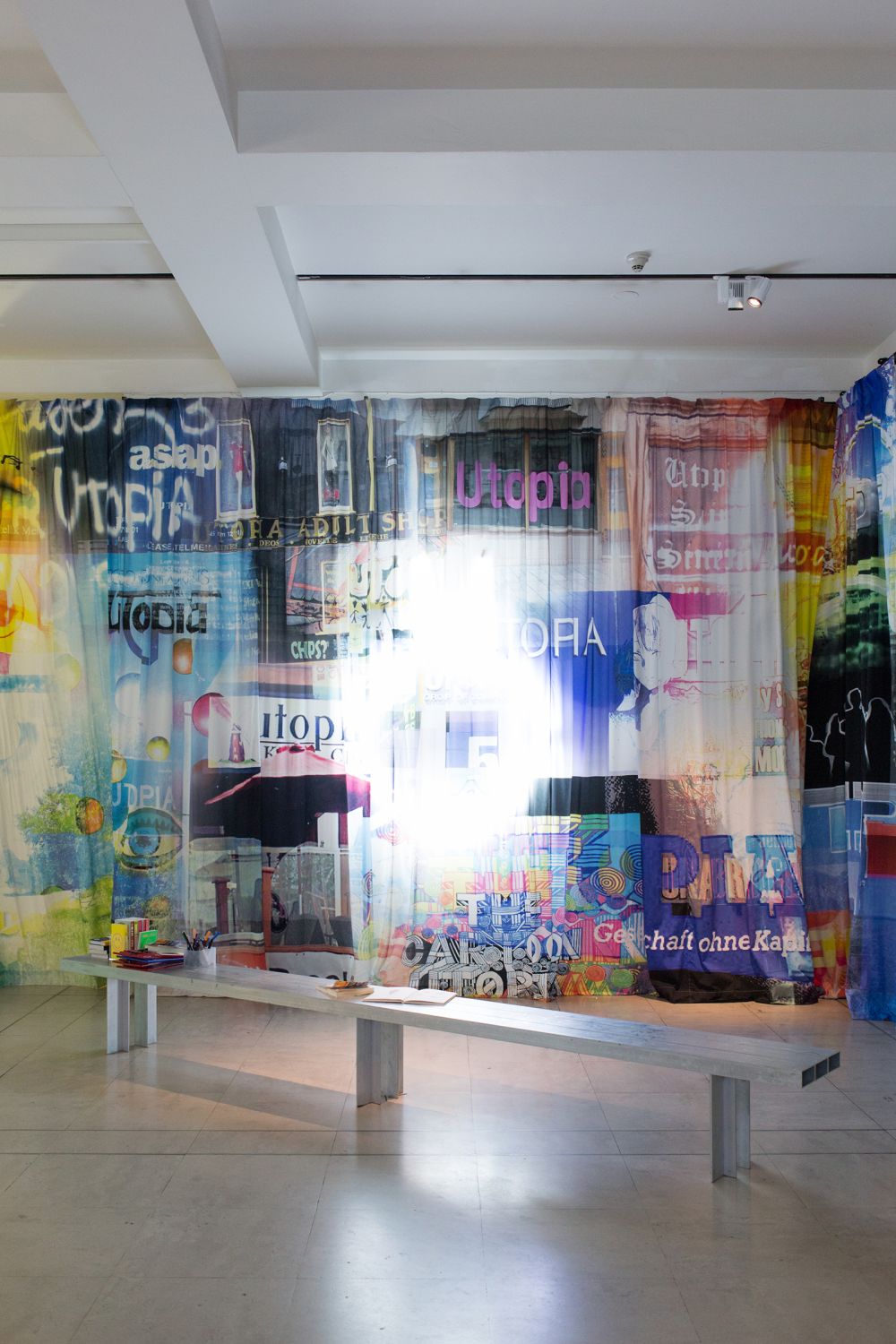 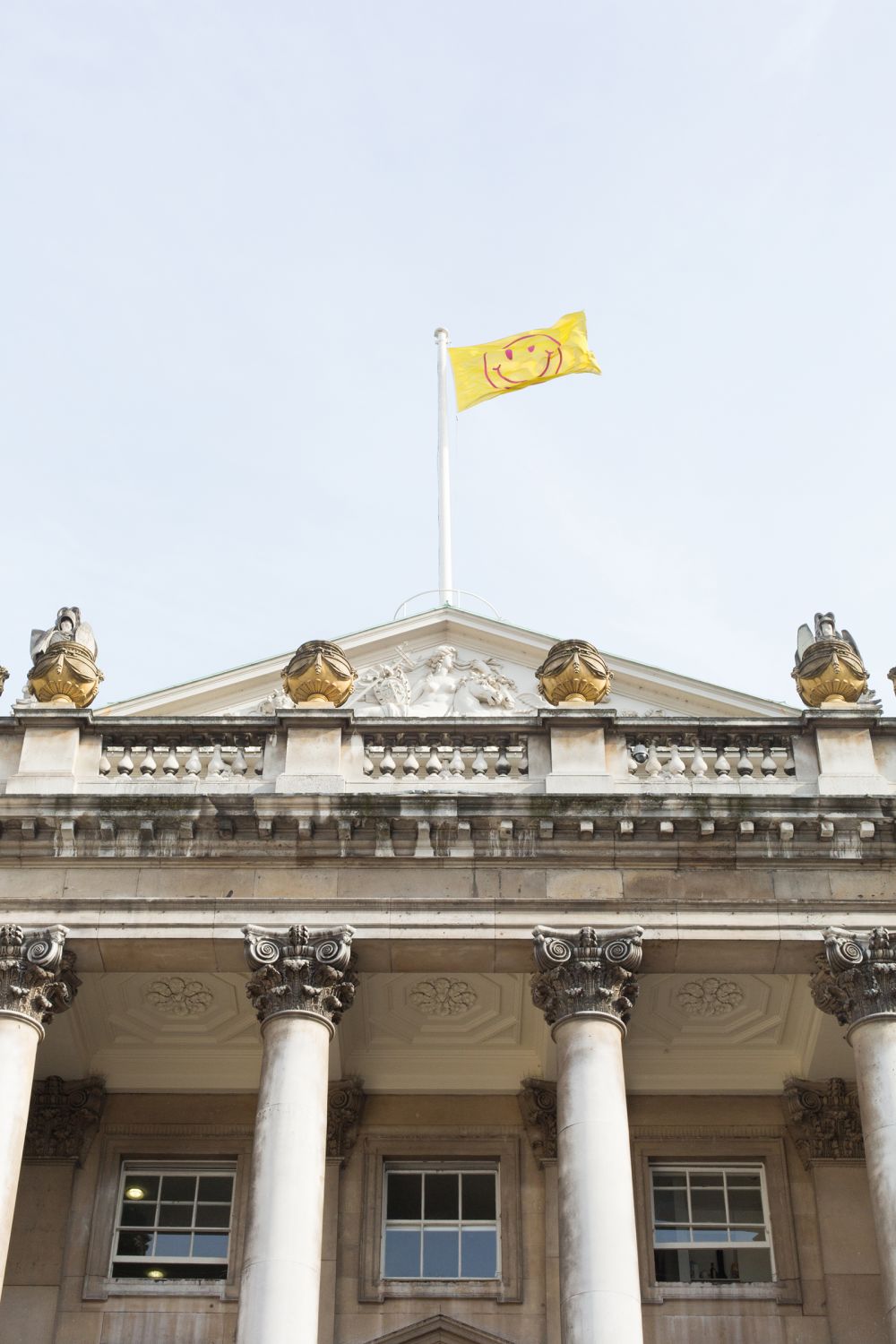